Two BIG Reasons Your Tracks Aren’t Getting Signed To Libraries 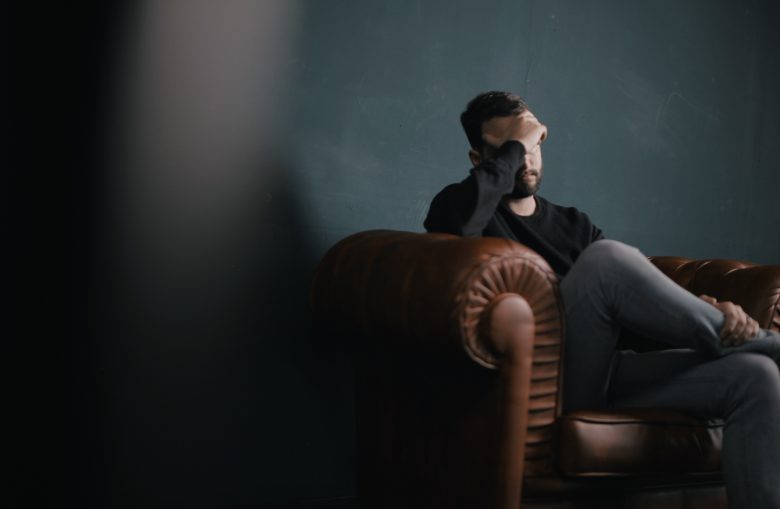 There are a lot of things that can result in people not making a success of achieving an income through library music. A lot of the time the issue I hear is, “Oh, there’s so much competition, libraries just aren’t taking tracks any more.”

I can tell you that’s bulls**t.

The Library I co-own are sending tracks to our sub-publishers regularly which are going on to get placed (and we are only one of multiple other libraries doing that too.)

Let me tell you what is often the reality when people say that. It’s usually one, or both, of two factors:

You know what? I can’t remember a time when a composer said to me that they were getting nowhere with libraries (after submitting consistently and, approaching libraries in the right way)…    …then played me their stuff and it was great.

That’s the most common issue: When your music just isn’t up to par or current enough to be appropriate for today’s shows. But don’t dismay!! The good news is you can work on that, you can research your genre, production techniques, new writing approaches, etc. You can get good if you keep an open mind and don’t think that you already know everything!

It’s also a sad reality in this industry that you don’t get feedback when libraries don’t like your tracks. It’s tough but, having run a library for years, I can tell you this – there’s just not enough time. Plus, libraries are businesses, not schools to help you make your tracks better.

(If you want help on approaching libraries effectively and getting your tracks library friendly, (whatever your genre), the Library Music That Sells course can help you with that.)

Ok, onto reason two for why people aren’t getting tracks placed…

Put another way, you need to fail more before you get to succeed.

Have you submitted to 20 libraries yet? (No?! Stop reading, go get researching! Or use the Library Music That Sells 440 Libraries list!)

If yes and you’ve had no replies, or had a bunch of rejections…    …this is normal!!

You need to go and fail more!

Failure Is The Path To Success

Stephen King’s book Carrie was turned down by 30 publishers. He subsequently threw the manuscript out. One publisher decided to take a chance on it after his wife fished it out of the trash.

He’s now worth half a billion dollars.

KFC founder Colonel Sanders was 62 when he realised that his first social security payment wasn’t going to be enough to live off. He decided to see if he could sell his chicken recipe to any local restaurants and lived out of his car as he drove around various towns and states trying to convince their managers. He was turned down again and again.

In fact, it’s well documented that over 1,000 restaurants turned him down. (ONE THOUSAND REJECTIONS!) Then one finally agreed a deal with him.

“I’ve missed over 9,000 shots in my career. I’ve lost almost 300 games. 26 times I’ve been trusted to take the game-winning shot… and missed. I’ve failed over and over and over again in my life.

And that is why I succeed.”

You fail your way to success.

Have you failed enough yet?