The Common Mistake That Can Derail Your Library Music Career 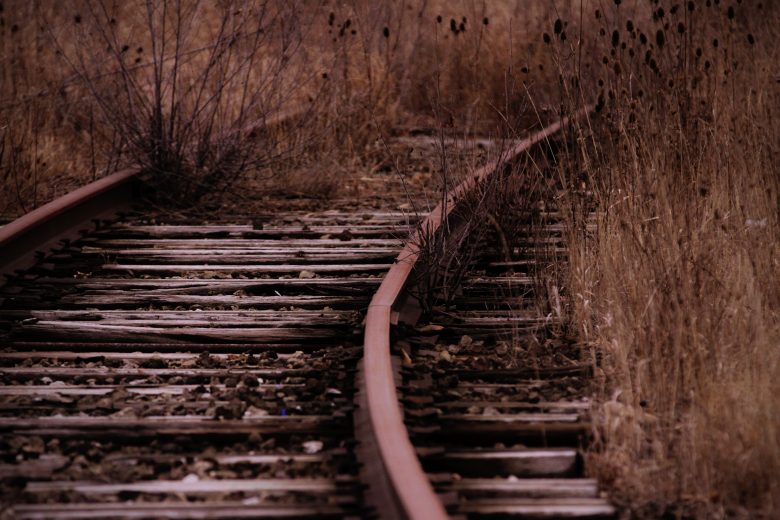 I went to visit my friend Matt last week in his home studio in Brooklyn. Matt is a really accomplished Library Music writer. He’s always working on several projects, usually for a handful of great Libraries. They pay him good upfront fees for his tracks, (typically $600 to $800 at the time of writing this post), which makes sense as he creates really usable Production Music and has a great knowledge of “formula” having written a huge amount of these kind of tracks.

By formula, I mean that Matt has realised, (partially through great mentors and partially through trial and error), that editors love getting tracks structured in a certain way. You can apply that structure to pretty much any Library track you write, in any genre and you stand to get yourself ahead of the game. (He talks about this exact formula in the Music For Income “Library Music That Sells” course.)

Last week we were talking about early times in our careers and he told me of a very hard lesson he learnt that may have put many composers and producers off writing Production Music entirely.

Matt, perhaps like you, decided that he’d write as many tracks as he could back in those early days to get his career, (and income), off the ground. In 2011 he found a Music Library on the internet containing a good number of tracks from a large number of writers, submitted a few of his own and they got accepted.

Knowing that Library Music success is somewhat a numbers game, he then submitted a massive 130 tracks to this Library. Not bad tracks or old tracks either: He rolled his sleeves up and wrote these tracks specifically to put in this Library. To this day, from that Music Library, he’s received…

So what’s the story behind this frankly appalling return?

I asked to hear some of his music from back then. Whilst lacking the finesse of his noticeably refined current output, it certainly wasn’t bad at all. In fact, it was very usable.

His music was in a variety of genres, so it wasn’t like he was writing in one obscure genre that no clients wanted.

Matt, having no real contacts in the Library world at that point, had chosen a bad Library in which to put his tracks. Yet everything LOOKED fine. The website looked ok, they even listed a few clients and they have a lot of music.

When he talks about all this, you can hear that he’s still livid. (I asked him if I could write about his story in this blog. He said yes and wanted me to name and shame the Library in question. I’m not going to: I don’t fancy a slanderous lawsuit on my hands. Perhaps some people have had better experiences with them. Perhaps not…)

Now, with the Music Library I co-own, we have some writers that haven’t received any money from their tracks, (as yet). That’s mostly because they only have one or two tracks with us, or their tracks are in very niche genres. Or both. That said, I can’t force a client to use a certain writer’s tracks.

But to me, having 130 good, varied tracks in a Library and receiving $25 in 8 years simply means that you’ve put a LOT of work in the wrong hands. Those 130 tracks could be the start of a very nice income stream. But in the wrong hands this huge waste of time and effort could even mean that some aspiring composers may quit right there, in the face of such a terrible return.

So take very seriously the researching of Libraries.

In the “Library Music That Sells” course we cover avoiding this situation in depth, together with a comprehensive checklist to run all potential Music Libraries past before you even approach them. We even have a few foolproof tips to work out if a Library is a good one and how to then find similar players in the market. We’ll also tell you of some subtle but important red flags to always avoid.

So be very careful to get your music in the right hands or you could jeopardise your entire library music career before you’ve even begun.