Streaming and the Emerging TV Composer 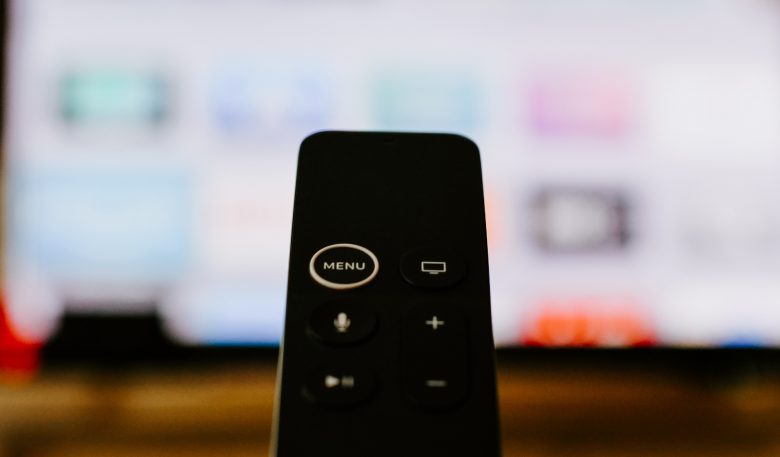 TV composing: Is there enough work out there?

It can be tough to launch a career scoring TV shows. As you look into getting work in this area, you may, at times, wonder if there is even enough work out there for you to somehow squeeze your way in.

It struck me recently how the content platform generating concern from many established media composers may well offer a lifeline for so many looking to get into the business: Streaming.

Streaming: A blessing or a curse for the media composer?

I’ve heard composers expressing their concerns as to how streaming services such as Netflix are watering down returns with their low royalty rates, compared to writing for good old broadcast TV.

They have a valid point.

I myself join the ranks of composers disappointed with those figures on my royalty statement that end the lines that start with “Netflix” or “On Demand”. Especially when you compare these figures to the amounts those shows made when they originally aired on Network TV.

Yet whilst that is true for shows that move into the Netflix ecosystem for their twilight years, there is a brighter side to streaming too.

The current developments in the world of streaming platforms brings good news for the aspiring, (and the established) composer and this comes in the shape of an arms race of original content.

When you think of a rival to Netflix in terms of original content production, you probably think of Amazon studios, and you’d be right to do so. However, Netflix and Amazon will soon be competing with Disney+, Apple TV+, HBO Max and NBCUniversal, who are all launching streaming products. Even cinema chain AMC Theatres in the US announced it’s own streaming service just a few weeks ago.

Netflix were quick to tell shareholders recently that competition would be a good thing, in that it would tempt people away from what they call “linear TV” and into streaming services.

But Netflix are slowly losing their back catalogue as competitors take back shows. Friends will be moving to HBO’s platform in 2020. The British version of The Office is now on Britbox and the US version will be lost to NBC’s new streaming service, Peacock.

The result of all this is that Netflix will need to rely even more on original content. Analysts have said that the company will be spending $15bn, (yes, billion), on new content this year.

It’s going to need to do that just to survive. They were outbid for Fleabag, the award winning co-production between Amazon and the BBC. Meanwhile Apple also beat Netflix in securing “The Morning Show” featuring Jennifer Aniston and Reese Witherspoon.

Where you fit in

So maybe you’re not going to start out by scoring the next multi-million dollar, flagship HBO Max show. But the takeaway point here is that money is being poured into fresh content right now and the public show no signs of fatigue from all these shows.

Yes, as things stand royalty rates are still low compared to broadcast TV, perhaps in large part due to the performing rights organisations being slow to react and make agreements with streaming services until these platforms were big enough to play hardball. But this may well change over time and you’ll still usually be getting a decent upfront fee.

My guess is that the flagship shows at the start of these new platforms will be given to “name” composers, who are in a position to negotiate good fees, which will hopefully set some kind of framework in that area as rates then scale down for less known composers on future productions. Add to this that the calibre of scoring some of these shows will give you a seat at the table of media composers with solid work on their resumes. There was a time when composers joked about a show they were doing going “straight to Netflix”, akin to a film going “straight to DVD” back in the day. “Straight to Netflix” isn’t a joke any more. Established composers are already crossing over working for broadcast production companies one minute, and Netflix Originals or Amazon Studios the next.

It still doesn’t make composing for media the easiest job to get into, but it’s true to say that there’s never been more shows being made than right now and that’s got to be a good thing for aspiring and established TV composers alike.

If you’re interested in learning the skills and approaches needed to write music for TV, (including composing for streaming shows such as those on Netflix, etc.), you might want to check out the “Books” tab at the top of this page. You’ll find a link to the Amazon bestseller, “An Introduction To Writing Music For Television“, which includes practical advice, tips and secrets from Emmy winning composers; Walter Murphy (Family Guy), Michael Price (Sherlock) and Mac Quayle (Mr. Robot). 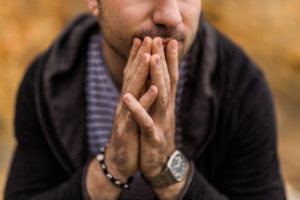