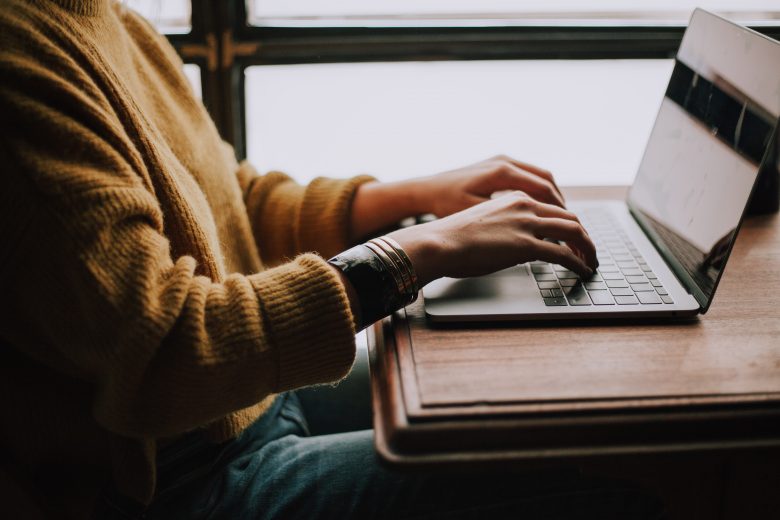 If you want to get your music licenced into production music libraries for film and TV, should you register that music yourself first with your Performing Rights Organisation, such as ASCAP, BMI or PRS for Music? I’m going to cover this important question in the video below.

With the library I run, we see several composers write a piece of music and then go and immediately register it with their Performing Rights Organisation, such as Ascap, BMI or whatever P.R.O. they have joined in their country. So should you be doing this too?

The answer is a definite NO! But it’s really important to understand why that is.

So when we get sent music to the library I own and we want to contract that music, we, as all production music libraries and publishers do, will take care of the P.R.O. registrations. This is the first important point to note: it is totally normal industry practice for a music publisher to take care of the P.R.O. registrations. There’s nothing shady about this as they are just as keen to make sure it’s done correctly as you are, because they’ll be getting a share of the royalties too. It’s also often in your contract with a Music Library that they’ll be doing the registrations and they know the ins and outs of tracks registration better than most writers as they have done this thousands of times.

But there’s another important factor at play too.

…until, that is, we find out that you already registered it with a P.R.O.! Now we all have to go about the messy process of unregistering that track or amending the registration.

It’s an unnecessary headache for a library when they have so many tracks and writers to deal with and, at worst, could lead to them simply not bothering going ahead with contracting your track because of the hassle involved here, especially if there are other good tracks to consider that don’t have this aggravation involved.

Can I Just Change The Track Title?

If you’re wondering why you can’t just change the name of a track, well there are issues with that too. With most music libraries, you’ll be signing over the rights to the track exclusively, so that music can’t live anywhere else, or under any other name, other than in that library. And even if you are contracting the track somewhere on a non-exclusive basis, the music library in question will still want to register a track with the P.R.O. themselves. Another factor is the advances in music recognition technology. Music recognition technology is when systems pick up what a track is by listening to it, so think for example of the popular app Shazam as an example of how that works. Well, music recognition technology is picking up with companies such as SoundMouse, who track music across the broadcast industry to see when royalties might be due to composers or publishers. So back to our example: two separately registered tracks that are audibly identical could definitely lead to big tracking and royalty issues.

So is there ever a time when you I register a track with a PRO myself?

The only time you would register a track with a P.R.O. is if you yourself were going to publish the work, or you’d independently managed to secure some kind of airplay which would generate you a royalty, because, of course, a PRO will only pay out royalties on registered tracks. However, if that’s the case, I personally simply wouldn’t try to contract that piece to an exclusive music library at a later date at all.

Now yes, there are some further ins and outs around this topic that could be up for debate, and you’re always welcome to leave any of those points in the comments below, but the message I want to get across to you is if you’re writing music with the aim of getting it signed to a production music library, please don’t register it with a P.R.O.. There’s really no upside to that and there could be a lot of downsides in the future!

And if you want the ultimate guide from the experts on how to do just that from start to finish, click on the courses link at the top of this page to get 3 free lessons from the “Library Music That Sells” online course. This course partners up with executives at labels such as BMG production music for the insider tricks to get your music placed on film and TV, 6-figure a year library composers who walk you through exactly why their tracks sell so well and, as you’ll hear from in these 3 free lessons, award winning TV editors, who are the people who choose the music that go on TV shows. They’re going to tell you what really common mistakes to avoid if you want your music to get selected above everybody else’s.