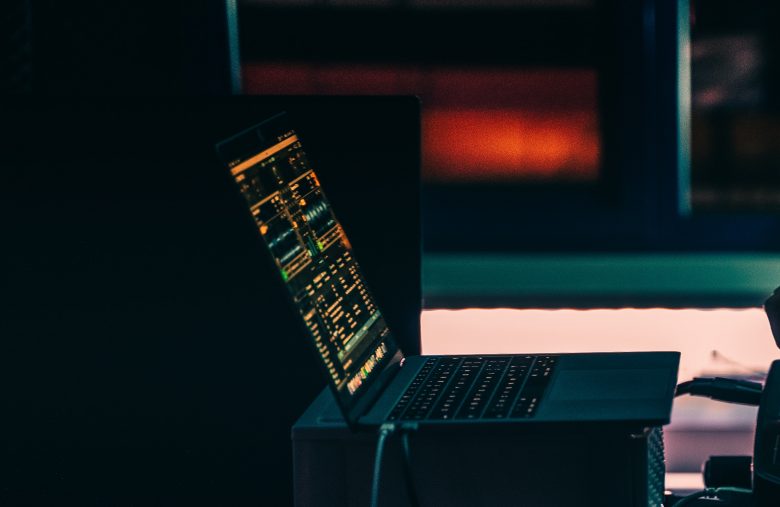 This blog post contains a great technique that SO MANY top Library composers use. And you can apply it too.

As you may know, I’m personally not a huge fan of composers buying every sample library under the sun. Yes, keep your samples relevant and of the highest quality you can afford, but you’re at much more of an advantage becoming a master of what you have, (especially when it comes to getting good with the manipulation features within (and of) sample libraries), to really set yourself apart.

If you constantly buy what everyone else is buying, you’re more likely to just keep sounding more and more like everybody else. (Unless you get good at tweaking those sounds to create more unique and interesting music.)

Sounding like all the other submissions isn’t going to do you any favors when pitching tracks to a Music Library.

However, there’s one BIG exception to that rule. Here’s how successful Production Music composers use certain new sample sets to spike their income streams…

Knowing what to buy (and what not to buy)

Firstly, the rules for when NOT to buy are pretty simple:

1) Do I, or will I, definitely use these kind of sounds?

Then move on to ask…

2) Do I already have something that does this and does it well enough?

So now, how to not only buy, but make money from buying sample packs…

How, and when, the pro Library Music composers buy samples

This post is not a list of which sample packs to buy. That list may change every few months and will be certainly be different for each composer. It’s better than that. It’s to identify yourself what and when to buy to accelerate your licensing income – a formula you can apply for years to come.

What I am going to share with you is a technique that I see used over and over again by high end composers. Having spoken to lots of these folks, let me share with you what they do.

First rule: They keep their ear to the ground on new sample packs, keep signed up to sample company emails and have a scroll through new product demo videos and walk throughs when they are notified about them.

What they’re looking for is something that captures the zeitgeist of a TV/Film genre in a new or interesting way and/or captures a fresh, angle or sound within that. And again, that style must be heard on Film/TV. No point trying to license tracks that aren’t.

Once they find something like this, they buy it fast, (i.e., as close to release as possible), then…

…and here’s the important part…

See that’s how it goes with Music Libraries – the challenge is mostly about finding an angle and sound to get them interested, as much as being able to write in a certain style. I’m sure you could write tracks as good as some of the ones a library already have, but if they are over-served in an area, if someone got there first, you’re going to have to find another library to pitch those tracks to.

Obviously, only do this for samples in a genre that you are confident in writing in. Bad samples won’t save crappy compositions.

To close out, check out the below screenshot. It’s from a Facebook thread of composers talking about a new sample pack that just came on the market. It proves my point about composers jumping on innovative or fresh sounding sample packs and getting tracks out there with them fast.

I’ve covered over names for privacy, but the person who’s name is masked out in blue is a very well regarded trailer composer. The person masked out in green is a multi award winning TV composer.

When you find a sample pack that:

Jump on it, and write and send out tracks fast! 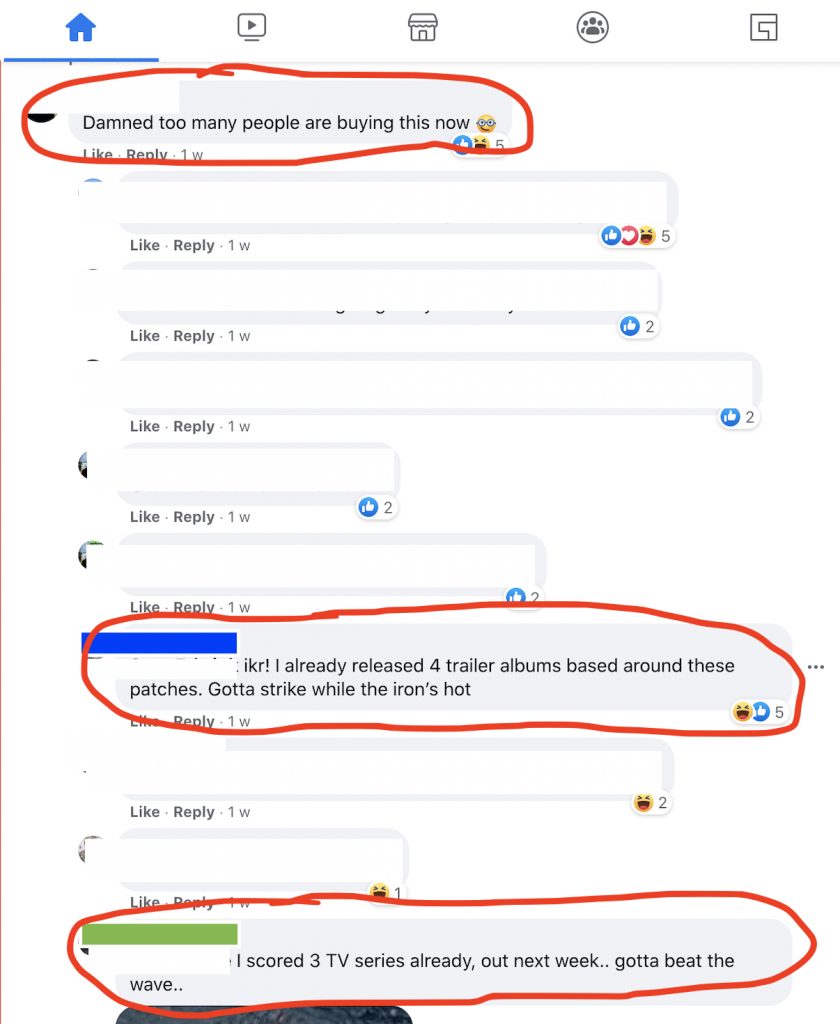