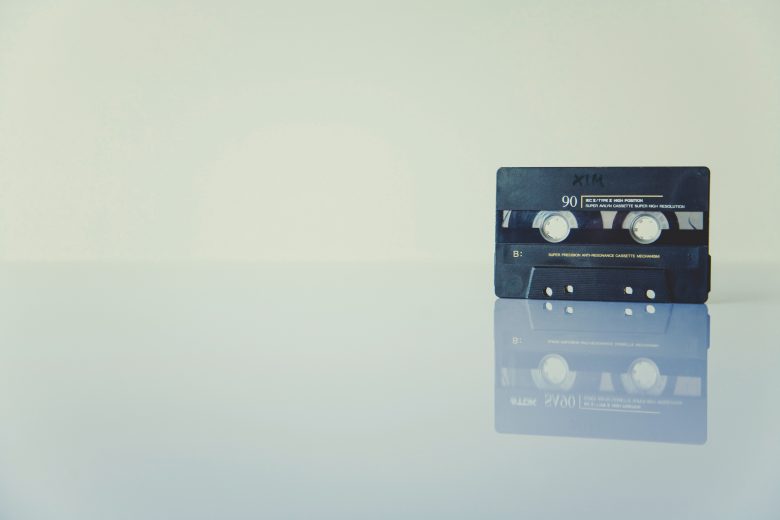 Emmy winning TV composer Bear McCreary recently revealed the mindset shift that transformed his results whenever he pitched for a new show.

Composer forums on social media can be great, especially if you find the good ones with some experienced and kind members, who are open minded and good hearted. (I’ve often found that successful people have these attributes. I guess they have less to prove.)

I did come across a great pearl of wisdom that had me thinking for several days earlier this year, when Emmy winning TV composer Bear McCreary (Battlestar Galactica, The Walking Dead) commented on content that fellow TV composer Michael Levine (Siren, Cold Case) had posted on Facebook.

Michael had compiled a video showing his pitch for the series “Siren”, (which he went on to win), complete to picture. Straight after this footage, he had uploaded the same section of film with the final version score as it appeared in the show. The latter had significant differences in it’s approach. I think it was great that Michael posted it. However, it was Bear’s observations that peaked my interest, especially his last paragraph…

Here is what Bear wrote:

“…It’s important for aspiring composers to fully grasp what Michael has done here, which is illustrate the difference between a great demo and a great cue.

Without question, his demo is a more exciting piece of music. It calls attention to itself, it showcases a wide range of musical ideas, and it varies those ideas quickly. Michael is like a magician showing off a bunch of rapid fire card tricks, not letting the audience dwell on any of them long enough to figure one out.

By contrast, the final cue is more simple, restrained and elegant. This one is vastly better for narrative. Michael and the showrunners have opted not to cram every crayon in the box into the first scene. Ironically, had this track been the demo, someone else would currently be scoring Siren.

I’m fairly certain I’ve lost a high number of potential jobs because I submitted a cue that was appropriate for broadcast, instead of one that grabs attention. ”

Bear then carried on in another comment on the same thread, with this:

“I finally realized that a demo isn’t a score: it’s a TRAILER for your score. And just like a film trailer, it’s gotta move, show the best parts, and be over quickly. Leave them wanting more.

[now talking about winning pitches] …my batting average is fairly low. For two years it was almost zero, until I switched my approach to follow this philosophy you presented.”

Michael Levine’s comparison video that Bear commented on can be seen HERE.

As a post script, if you drive yourself mad trying to second guess what the decision makers are looking for when pitching for a job, check out this fantastic advice actor Bryan Cranston gave about how he changed his outlook on auditions and suddenly started to do very well securing roles. You can check that out below:

The Fight Against Direct Licensing