How BAD Ideas Can Turn Into GREAT Tracks 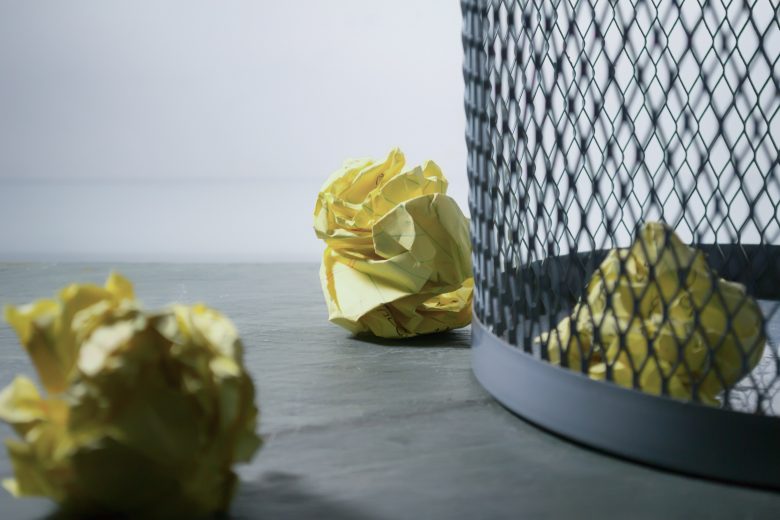 You’re onto a good idea in the studio.

Maybe you spent a few hours producing up this little hook, chord sequence or groove. The next morning you enthusiastically fire up the computer, listen back, and…

…let’s be kind and describe it as “incredibly underwhelming”.

Looks like you just had a visit from the Mediocre Fairies.

Those little guys have paid me a visit more times than I care to admit.

But most bad ideas are only a couple of chess moves away from becoming very usable ideas.

Perhaps a little change to the instrumentation, switching out a chord or two, a little production magic, or even a bold tempo change can launch an idea in a new, workable direction. Suddenly you’re in flow and it all feels gloriously downhill.

Charlie Puth produced a top 10 hit entirely from a home studio set up probably not too dissimilar to yours.

However, this track, “Attention”, took some pretty major wrong turns before it became one of the songs of 2018.

You can see Charlie himself walk us through this process, along with a whole load of other neat production touches he uses, in the video below.

So whether you’re writing Pop tracks or Soundtracks, I’d strongly suggest persevering with those tracks that don’t seem to work as is. If things aren’t working, don’t be afraid of making sweeping, bold changes.

Alternatively, if things aren’t heading in a direction suitable for the project you’re working on and time is at a premium, create a “Ideas In Progress” file for those DAW sessions and come back to them later.

I imagine Charlie is quite happy he didn’t give up on that depressing Piano ballad.