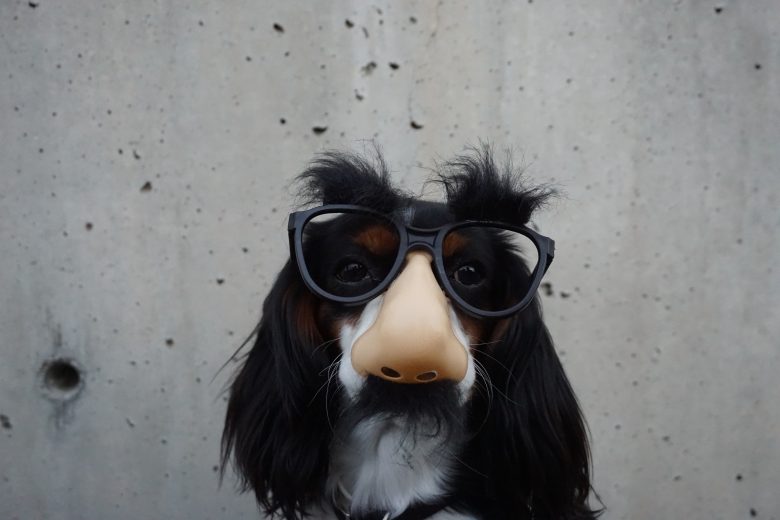 When we run comedy type listings for the Music Library I co-own, one of the biggest issues that results in us turning tracks down is that composers try to make the music funny.

That may sound counter intuitive, right? After all, the client will be going to the comedy album to look for funny music, right? Well, sometimes…

One of the things I talk about in my book, An Introduction To Writing Music For Television, is how, if you watch most TV sequences that are funny and that have music, the music isn’t often overly funny. Or even funny at all, on it’s own. I spoke to Family Guy composer Walter Murphy about this in the book and he’s in agreement. Even in modern day cartoons it’s often the case.

What you’re trying to write is music that let’s the humor in the show shine through. Sometimes it might be slightly cheeky music. Sometimes just light and curious. Sometimes slow and lumbering, or urgent. But often, the music is the straight role off which the visuals bounce off and it’s that that makes things more funny than the music emphasising that “this is a funny scene.”

The editor/director will often be going to comedy type library albums to find music for their funny sequence, but not necessarily to find music that screams comedy by itself.

An Example Of Production Music Synced To A Comedy Trailer

I actually often wonder if it’s easier to score a comedy scene with funny music than to write comedy Library Music where you have no idea of where it might be used. However, for the latter, I’d say choose your angle. Cheeky, lumbering, uncertain, etc. The rest is then up to the editors to see if it’s right for their scene.

Below is a track signed to Universal Production Music that was edited to the trailer for a film called “The Personal History Of David Copperfield.” The combination just won the Music And Sound Award for “Best Use Of Production Music In A Film Trailer/Promo.” The period of the music obviously is a big factor in what works, but check out how it’s fun and jaunty, but never overly comedic in itself. All the humor comes from the visuals, sometimes punctuated by stops in the music.

To hear the track as standalone audio CLICK HERE. (I highly recommend you do, it’s eye opening to hear it without the visual context.)

What are your thoughts on this track and the use of it to picture? Feel free to leave any comments below.