Are Music Libraries the place for your golden eggs? 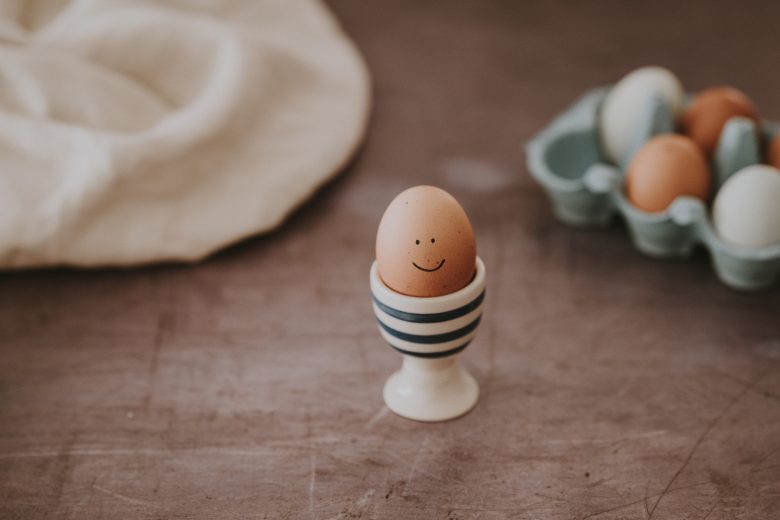 You just feel like you’ve written the track of your life. Should you contract it to a Music Library?

Being involved in running a Music Library, I’m used to reading some “unique” composer emails from time to time, but this one had still managed to raise an eyebrow.

A $25,000 return from placing one solitary track in a music library?

Let’s wind back a bit…

Both successful (and less successful) library music composers seem to agree on one thing:

Ok, so no huge reveal there for most people reading this, I’m guessing.

Here’s another fact: Those that do really well out of Production Music often have quite a disposable attitude to the music they create. Now, don’t confuse that with them not caring about their craft. Anyone making their living out of licensing music is writing really usable music by definition.

Let’s look at the royalty breakdown most successful Library Music composers are familiar with:

Once you get a good few tracks out there with decent Libraries, some of those titles will casually turn up on your royalty statements, then disappear again with a feline nonchalance.

Others will eagerly show up each and every quarter, grinding those dollars out for you. (I love those guys!) You might even get the odd unicorn too that makes you a big fat return, over and over for years on end. But if it’s a numbers game, which it is to a large extent, you will also experience tracks that do…

…absolutely nothing at all. Ever. (The lazy swines.)

Don’t be put off by this. It’s normal and to be expected.

Just get busy writing more music. You’ll almost never be able to guess which of the above categories a track will fall into when you write it, and neither will the Library who contract it.

On a track by track basis, nobody knows what’s going to happen.

The email I referred to at the beginning of this post came from a new composer our library had just accepted a single track off and we were about to start the contracting process. He said that this track was one of the best tracks he’d ever written and he was incredibly attached to it.

Our library only offer exclusive contracts. As such, he offered to sign it over exclusively only after we secure a sync deal worth no less than $25,000. (By the way, if all our tracks averaged $25,000 syncs, I’d be telling you to drop everything and go spend the next few years starting a Music Library, then come join me on the beach. Not that $25,000 syncs are impossible. I know people who’ve made this from a single commercial. But it’s certainly not the norm for most Library tracks.)

Looking to license one single track to a Music Library and expecting a big payday from it is, well… …somewhat optimistic.

It reminded me of a writer who had asked me to call him a few years earlier after we’d emailed him to say we’d be interested in contracting a track he’d sent us. He proceeded to tell me for around 30 minutes how much his one track meant to him. It kind of felt like I was marrying his daughter or being passed a family heirloom.

My reaction to them both was the same: I subsequently tried to encourage them not to sign these particular tracks with us, or any other Library for that matter.

Not because we didn’t think we could potentially find these tracks some placements, (though chances are, not for $25,000), but because we couldn’t guarantee it. And my advice to not sign these tracks to other Libraries wasn’t sour grapes – I just genuinely felt that these composers thought they’d never be able to write another track like this again and a $25k sync was very much less likely than likely, overall. Add to that that a Music Library is created to push a body of tracks dependant on client projects, as opposed to focus time and resources on individual pieces.

Now, placing these kind of tracks with several non-exclusive libraries might be a marginally better idea, but personally, I still think it’s a bad one. If you believe in your track that much and suddenly do have that great opportunity come along, you’re going to want to hold the rights to have full flexibility to license it.

Music Libraries are a great place to forge out a very nice passive income from your music over time. But if you really feel you’ve laid a golden egg that you just can’t replicate again, you may want to keep it away from Music Libraries…

…until, that is, you find the formula to lay some more.