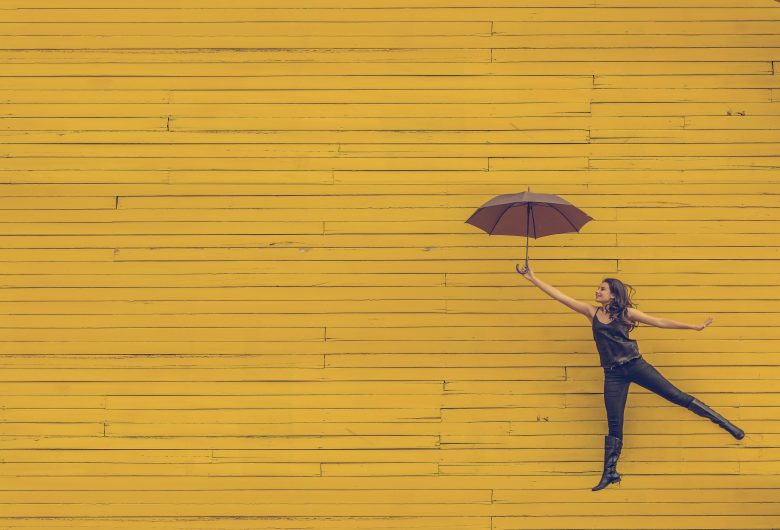 If you’re wanting to get your music into production music libraries for film and TV placement, you can’t just write a few tracks across a couple of genres and send them out. That’s unlikely to get you a deal these days, as this industry gets more and more competitive. You’ve got to take a much more strategic approach to stand out from the crowd, and I’m going to show you exactly how to do that in the above video.

I’ve run a successful production music library for around 14 years, as well as being a professional TV composer.

Something I bang on about a lot, and with good reason, is that you’ve got to be strategic about the tracks you create. When you’re writing and producing music for income purposes, as opposed to just writing for your own pleasure, you’re always serving a client. By definition that means that you need to be writing what your client wants.

Now when it comes to library music, the irony is that the library itself often doesn’t always know exactly what they want themselves. They know the direction they want their library to take, (some will be specialist libraries within a certain genre, others have a more general catalogue) and they’ll certainly know what their next few releases are. But they’re just trying to come up with ideas and concepts too. I’ll tell you this though, every single library owner will agree to one fact and that is that they are open to good ideas as to what new music they could bundle up to their film and TV clients as exciting, fresh and usable soundtrack options.

A successful Library music composer understands this and is trying to think from that angle too, knowing that if you come up with a strong, coherent concept for your latest tracks, you’re in a better position than the majority of composers who just create what they want to write and then send that to music libraries hoping that they might like it too. It’s all about your concept these days. Spend time researching a strong album concept before you write a note and I’m talking about a programming concept as much as, a musical one.

For example, an album called “Ambient Guitar” might have some great and very usable tracks, but in today’s competitive environment of production music, there’s no-one really getting excited about that as a concept title for an album of tracks.

Look at it this way, and this is really how you have to start thinking to get your tracks into Music Libraries: Let’s say you’re an editor looking for music to put to your breakup sequence in your TV show. You see an album called Ambient Guitar. Now the editor has to think, would ambient guitar work for this sequence? Some editors might click on that album, some might not. But now say that they see a library music album actually called, “Painful Breakups”. There’s no decision making involved now, they’re definitely clicking on that one! Because it’s programme focused, not musically focused. I’m not saying you can never lead with a musically focused title, but programming focused concepts tend to be so much more appealing.

So what is inspiring? What is a strong concept?

I just did a little bit of research and found these production music album titles that demonstrate a strong concept beautifully:

“In For The Win” – This album was all uplifting and determined music, perfect for the application of anything to do with victory or the chasing of victory. If you’re a TV editor and that’s the part of the show you’re looking for music for, you’re going to look for tracks there.

“America the Brave” – Pretty clear, right? You can almost hear the tracks from the album title alone: Patriotic, proud, stirring.

“Four Wheel Drive” – This had a picture of a muddy jeep for a cover. Even if a client wasn’t making an off road motoring show, can you see how this concept makes you think a certain thing straight away? It’s obviously going to be gritty and raw and probably quite cool as well.

Now, with the above examples, don’t steal these titles of course, but can you see how they are inspirational, programming focused as opposed to musically focused, and that they just drip with you knowing what that music is going to be before you’ve even heard a note?

That’s what you’re going for to stand out in this marketplace. So think strategically and conceptually and most importantly, think what would appeal to the people you’re serving and that’s the music library and their clients.

So now you’ve got those wheels turning about what really appealing and usable concepts would be to a music library, what are the elements and structures that you must have within every piece of music you create, in order for those tracks to actually work perfectly for film and TV? Because if your concept is good, but these crucial elements aren’t there, it’s unlikely your track will work optimally once an editor is trying to cut it to the show. I’ve put together 3 comprehensive lessons on just that, where you can hear tips directly from TV editors themselves, and these rules apply no matter what genre you write in. You can grab these lessons for free by clicking on the courses tab above.

Check out the other videos too on writing music for production music libraries: CLICK HERE FOR ALL THE VIDEOS!