A Key To Writing Dramedy Tracks 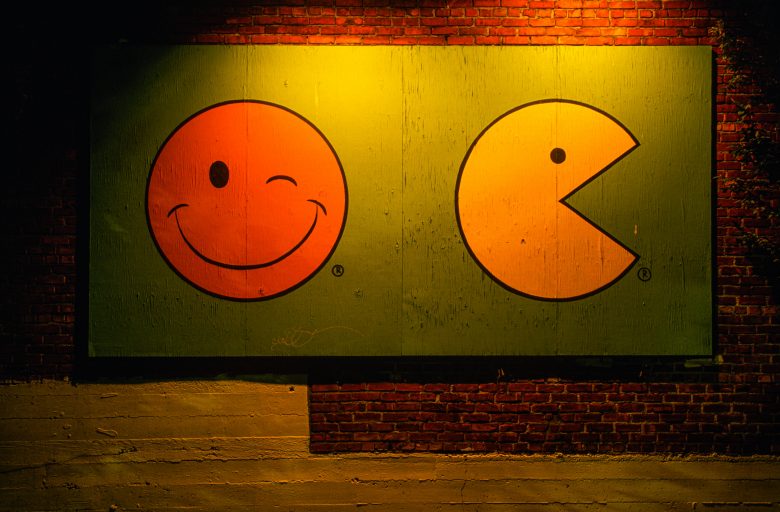 I’m thrilled to have Matt Vander Boegh as the latest composer contributor to the “Library Music That Sells” course. A prolific Production Music composer, Matt has a catalog of close to 4,000 instrumental cues and his music has been placed over 10,000 times. That, and he’s one of the nicest guys you could ever hope to meet.

Matt has just finished filming a superb 45 minute masterclass for the “Library Music That Sells” course, walking you through all the secrets of two tracks, in a genre that he really was at the forefront of: Urban Dramedy.

Dramedy music, for those who don’t know, is a mix of drama and comedy, perfect for reality TV and comedies. It’s light, fun, quirky, often mischievous, but not overly funny. (Which allows the comedy in the show to take centre stage.) In mixing this with an Urban undertone, Matt perfected a formula that has seen his tracks placed all over a wide range of shows.

In this hugely valuable lesson, he walks you through two simple tracks that have earned him thousands of dollars. Matt shares little nuggets of gold throughout the whole thing: structure, instrumentation, how reality TV editors use his music, plus some of the common mistakes he made when he first started writing in this style.

In the below 1 minute clip, Matt shows how it’s the interplay between the light instruments that keeps things interesting to the ear, whilst allowing space for everything to breathe. It’s an essential tip if you’re writing in this style!

Don’t underestimate this technique for it’s simplicity! It’s one (of many) that has made Matt’s tracks hugely popular with TV editors.

Incredibly, this is just one minute of his forty-five minute, value packed masterclass! Sign up to the “Library Music That Sells” course, where you can see the whole video, (plus a bunch of other walkthroughs too!) Get 3 free lessons by clicking HERE. 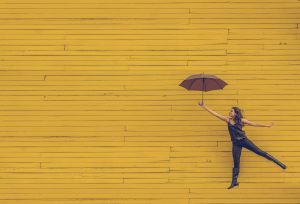 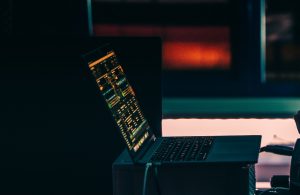 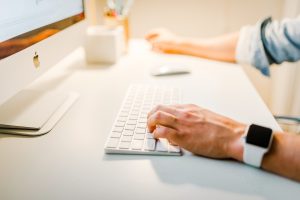